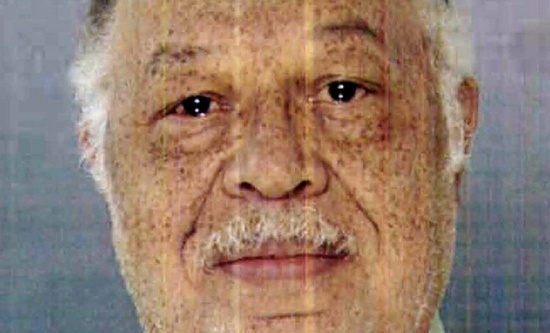 This past spring, Kermit Gosnell was convicted of murdering babies and breaking numerous laws at his Philadelphia abortion clinic. Though he was found guilty by a jury of his peers, Gosnell maintains that he is “spiritually innocent.”

In an article in Philadelphia Magazine, Gosnell says that his actions were justified because what he did, he did to help society.

Gosnell—who was convicted in May of snipping the necks of babies born alive during abortion procedures in his West Philadelphia clinic—believes he was serving the best interests of his community and the women who came to him. “In an ideal world,” he said, “we’d have no need for abortion. But bringing a child into the world when it cannot be provided for, that there are not sufficient systems to support, is a greater sin. I considered myself to be in a war against poverty, and I feel comfortable with the things I did and the decisions I made.”

Gosnell contends he is “innocent” of the charges against him, laying out complicated—and not particularly credible—reasons he should have been found not guilty. When Volk asked him if he was actually referring to his own sense of “spiritual innocence,” Gosnell responded, “Yes.”

So Gosnell felt comfortable with his actions because he considered himself “in a war against poverty.” From my point of view, Gosnell’s war on poverty is a bit problematic. Since when does an individual get to declare war on anything? Maybe he should say that he had a “vendetta” against poverty. Maybe even a blood feud? But war? War on poverty sounds really great, but one-man wars aren’t really wars. It’d be more appropriate to say that he was a vigilante striking against poverty, or to keep up with the times, let’s just call him a terrorist. After all, that’s what we call people who wage war without sanction.

Even more disturbing is his method of waging war. How does Kermit Gosnell plan to stamp out poverty? He wants to kill the poor people. No one’s poorer than an unwanted child. Gosnell seems to suggest that if we kill the poor, we kill poverty. But why stop with the poor child who has no chance at becoming rich? Why not kill the poor mother who has no chance of becoming rich? Oh wait, he did that too. Let’s not be confused by his rhetoric. He was not at war with poverty. He was killing poor people. There’s a big difference.

He’s so deluded that he’s even started writing poetry that lauds abortionists. I’ll leave it to my poet friends to critique his literary output.