February 5, 2015 By Doni M. Wilson in Uncategorized Leave a comment 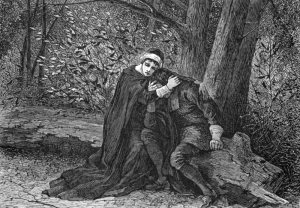 Anyway, her child has the following assignment: she can either carry a fake baby around for a few weeks, thus experiencing the perils of parenthood (it is hard to replicate the joys of parenthood with a fake baby), or, she can write a three page…