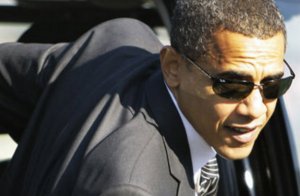 Young love is fickle.  The great love affair between young Americans and the President is about to come to an end.   While the 2008 election was like the rush of hormones and giddiness that accompanies new romance, the 2012 election was more like that phase of a relationship where one person says to the other “It’s not that I don’t love you, it’s just that I’m not IN love with you.”   Obama still won the youth vote in 2012 because codependence is part of the college experience and because Romney wasn’t sexy enough to be the “other guy. ”  That said, it’s still clear that the romance is gone.  The break-up is inevitable.

Here are five reasons why:

1.  The thrill is gone.  Candidate Obama was a novelty when he ran as a modern, bi-racial incarnation of JFK.  There was a mysticism about him that made him transcendent.  His life’s story was somewhat bohemian.   He was intellectual in discourse.  He was cool under pressure.  In essence, he was that guy on campus that was “different than the other guys.”   His freshness made him attractive.  Now that the Millennials have gotten used to him,  the novelty has worn off.

Like a lot of young romances, it turns out that this guy wasn’t all that different after all.  He’s just another smooth-talker, like all the rest.  You wonder what you saw in him in the first place.

END_OF_DOCUMENT_TOKEN_TO_BE_REPLACED 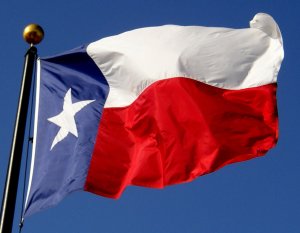